When looking at the outskirts of the city and Moraira itself from a great height, one unwittingly remembers the paintings of Van Gogh. The same graceful twisting “swabs” caulk the grape plantations and quaintly bent streets, arranging which, people seem to forget about straight lines. However, it is not surprising – in such a paradise you forget about strict discipline, schedule and far-reaching planning. Moraira is one of those small towns on the Spanish south coast that is certainly worth getting to know for every romantic and lover of beauty. And this beauty appears here to man on an immense scale.

From ancient history to modern times

Iberians, Romans, Moors, pirates – like other places on the warm Costa Blanca, Moraira is not overlooked by uninvited guests. Centuries of life under the oppression of foreign invaders have affected the way of life here, the architecture of the city, and even its name. In one version, it was named after a Moorish princess named Ira La Mora. The similarity of the sounds can definitely be felt!

By the end of the 18th century Moraira was no longer just a fishing village, but an agricultural centre where crops were grown not only for their own purposes, but also for export. However, this status did not affect the local economy in any way – the port and the chic marina for yachts – which is what remained thanks to the focus on agricultural production. The port of Moraira is still one of the most important ports in the Valencian community today. However, there are no factories, smokestacks or industrial areas.

Moraira has entered the new era as one of the most popular tourist destinations on the Costa Blanca. International tourism has raised the economy of the city to a new level, and in order to preserve the local beauty, so liked the guests from the UK, Germany, France and countries, here did not build high-rise buildings or large tourist complexes. The setting of the village – but with all the amenities – can still be felt here today.

If you want a more modern life, but are not ready to sacrifice all the charms of recreation in the tourist center, you can consider the island of Mallorca. In addition, it is now very easy to find apartments in palma de mallorca and even start your own business.

Moraira is the beauty of harmony and naturalness

Almost all beaches in Moraira are marked with blue flags. This means that by choosing this town for recreation or life, everyone has the opportunity every day from May to October to enjoy swimming in the sea with the purest water with a developed and modern infrastructure around. Sometimes the warm Mediterranean climate gives residents and tourists a longer bathing season up to November. And it is possible to take sunbathes here all year round as even in winter the thermometer column does not fall below +15°С. The average annual temperature in Moraira is +18°С, and there are more than 300 sunny days per year!

Nature has given this city not only beautiful beaches and excellent climate, but also very interesting places. Among them is the Marial del Senillar Nature Reserve, where rare plants and animals are carefully protected and the scenery is impressive. Hiking trails through the reserve of varying difficulty levels allow you to visit it with any level of sports training. The Les Rates Cave is also interesting and can only be reached by water. Artefacts from the Bronze Age and Iberian times have been found there, testifying to the fact that life in this place was boiling thousands of years ago. There are also several species of bats in the cave.

Sun Nov 8 , 2020
Currently, every entrepreneur has a real opportunity to discover new modern electronic platforms, where you can freely trade energy resources and many other goods. Therefore, […] 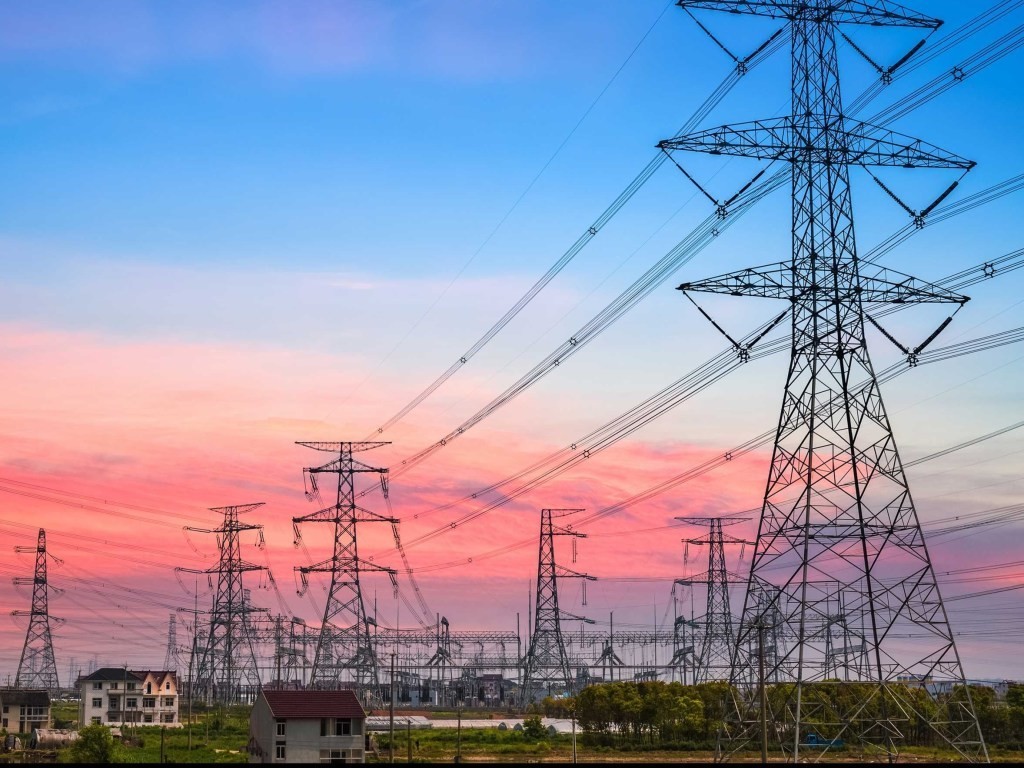